The Labor Code says that an employee is entitled to Separation Pay.

But does that apply to probationary employees? 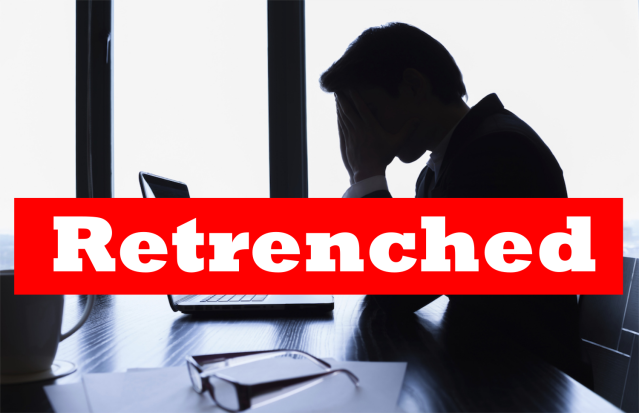 Both probationary and regular employees have the same rights when it comes to redundancy and retrenchment. Both are entitled to a 30-day notice period. And whether they are probationary or regular, both should be part of the report to DOLE on redundancy or retrenchment.

The kicker comes in deciding whether a probationary employee is eligible for separation pay or not. To understand this, you simply need to apply a logical understanding of Article 283 of the Labor Code of the Philippines. 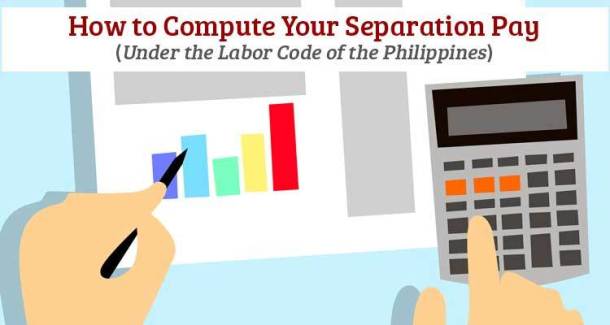 If you look at their length of service, when it comes to computing Separation Pay, their tenure is counted right up to the last day of employment. So for someone who has only 2 years 5 months at the time of the 30-day notice, when it comes to the tenure for the computation of Separation Pay, they have already reached 2 years 6 months by the date of their termination.

This is fine for regular employees, since they will always have reached at least six months service by the time they are regularized. But how would it work with probationary employees?

Most employers think that a probationary employee is not eligible for Separation Pay, but that would be the wrong way to think. And this is where it gets confusing for a lot of people.

Article 283 of Book VI of the Labor Code is very specific when it comes to terminating employment due to closure and reduction of personnel. It clearly states that:

“The employer may also terminate the employment of any employee due to the installation of labor-saving devices, redundancy, retrenchment to prevent losses or the closing or cessation of operation of the establishment or undertaking unless the closing is for the purpose of circumventing the provisions of this Title, by serving a written notice on the workers and the Ministry of Labor and Employment at least one (1) month before the intended date thereof.”

You should note that, in all cases of law, “one month” is read to mean 30 days, unless the actual month is stated by name.

However, nowhere in the Article does it specifically mention regular or non-regular employees. Therefore, following the logical conclusion, it must be read to mean ALL employees.

The same article also covers Separation Pay, for both redundancy and retrenchment. And it is also very specific on the amounts that are due to employees.

For redundancy, it should be:

For retrenchment, it should be:

“In case of retrenchment to prevent losses and in cases of closures or cessation of operations of establishment or undertaking not due to serious business losses or financial reverses, the separation pay shall be equivalent to one (1) month pay or at least one-half (1/2) month pay for every year of service, whichever is higher.”

So, even if an employee has only six months to one year of service, he would still be entitled to at least one month of Separation Pay in both Retrenchment and Redundancy. In fact, this would apply up to the end of the second year of the employee’s tenure for retrenchment. Since the employee MUST get at least one month of pay, even if they have done 1 year 10 months, they would still be entitled to a full month at the minimum.

Article 283 goes on to end with the statement that:

“A fraction of at least six (6) months shall be considered one (1) whole year.”

This is usually read to mean that any part of a year that exceeds six months will equal a whole year in the computation for Separation Pay. Actually, that is incorrect. It really means that any period that is equal to or more than 180 days equals a complete year for the purposes of Separation Pay calculations. Where the law uses 30 days for one month, it is already understood that “six months” is equal to 180 days (30 x 6). 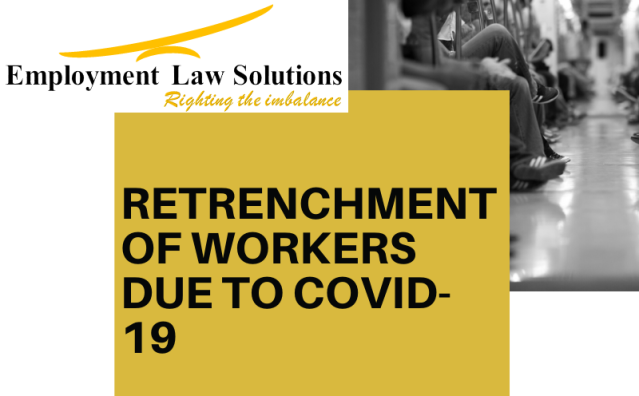 Now for the logical part.

As 180 days is equal to one year in the computations used for Separation Pay, the probationary employee who has reached 180 days on their last day of employment is entitled to ONE MONTH of Separation Pay.

And now this is where people are going to get confused. Even if the probationary employee has only done two weeks of work, if they are retrenched or redundant, they are ENTITLED TO ONE MONTH SEPARATION PAY.

However, since the Labor Code already allows for separation pay for probationary employees, their probationary period being on hold during the quarantine makes no difference to their rights.

So, if you are considering whether your probationary employees are eligible for Separation Pay, you need to fully understand the logical reasoning of Article 293.